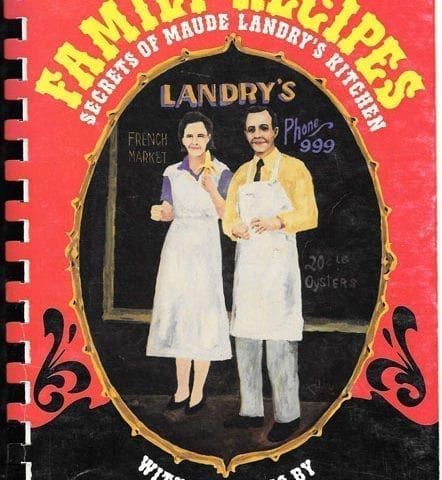 This cookbook also became famous for the illustrations, prints done from paintings done by artist George Rodrigue especially for this cookbook. The cover illustration of Maude and Willie Landry standing in front of their market.

At VintageCookbook.com we try to provide you with your mother’s cookbook! I know lots of current recipe bloggers write proudly that their recipes are “not from your mother’s cookbook.” We think the recipes in your mother’s cookbook provided food that was nutritious and warm and colorful and just plain yummy! We know that just looking at the cover of your mother’s Woman’s Home Companion Cook Book makes you feel good. Holding her Betty Crocker Cookbook, or her Better Homes and Gardens, or Good Housekeeping Cookbook in your hands is better than nostalgic. And cooking some of those dishes for your children will pass on a great tradition. 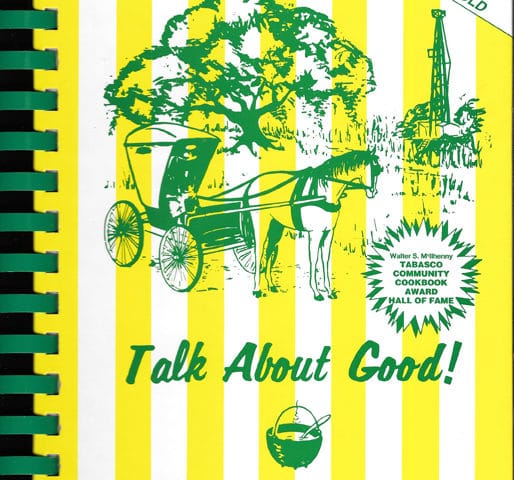 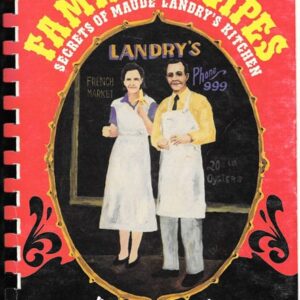 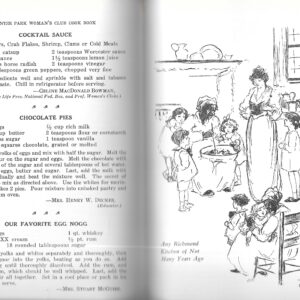 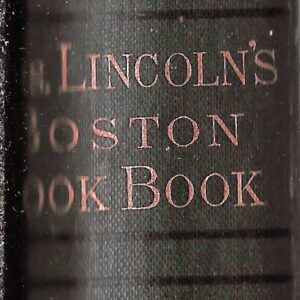 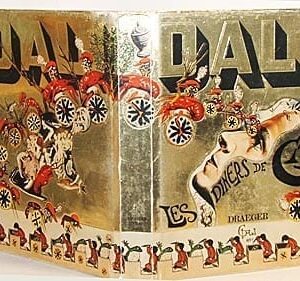 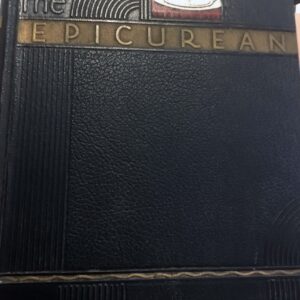