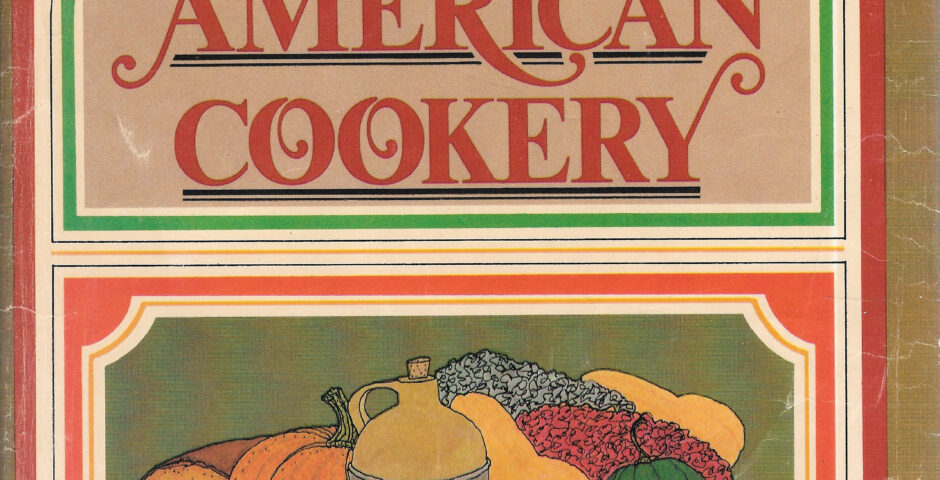 James Beard’s American Cookery, First Edition, First Printing, 1972: Difficult-to-find copy of one of James Beard’s most important works. Published in 1972 by Little, Brown & Company, New York. 877 pages. Has shelf wear especially on the base of the cover and the top of the spine cover. But, this was one of those cookbooks that was just scooted around a bookcase, because the inside of the book is in pristine condition. Pages are all completely clean and clear. Binding and hinges are perfect. 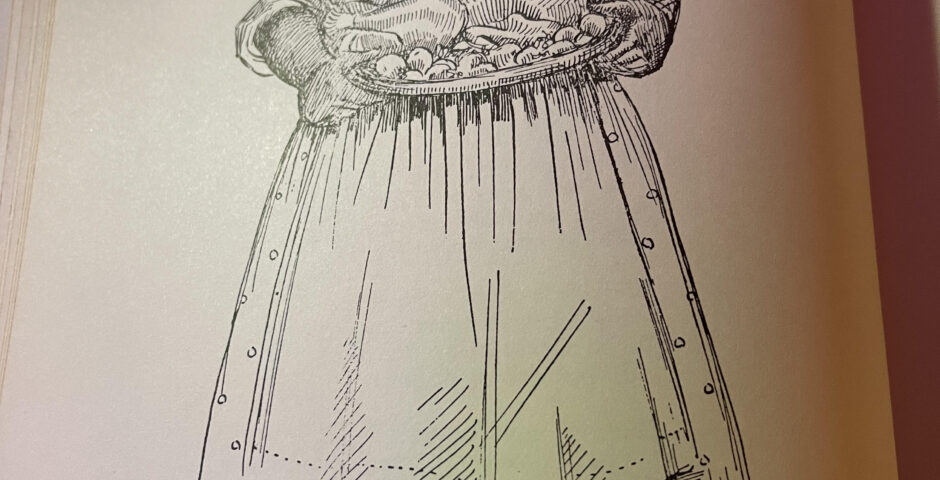 Southern Fried Chicken Recipe from the Kitchen and the Cotton Patch, 1948 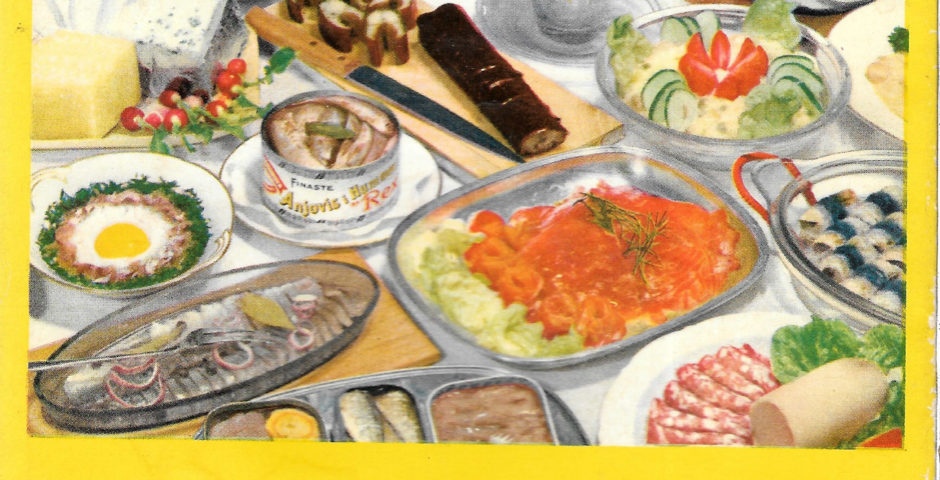 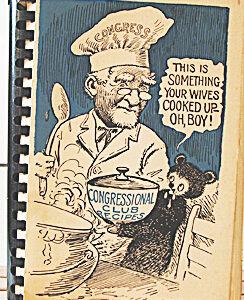 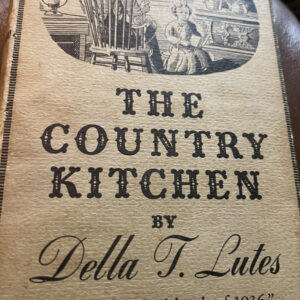 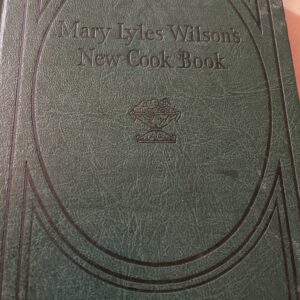 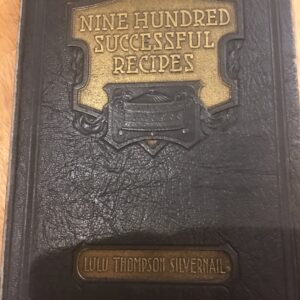 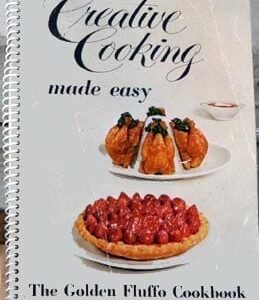 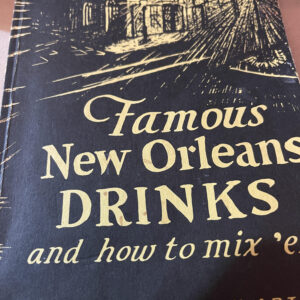 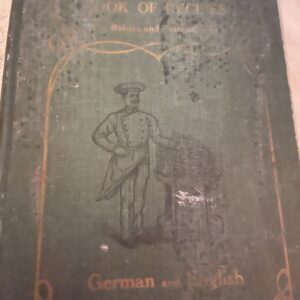