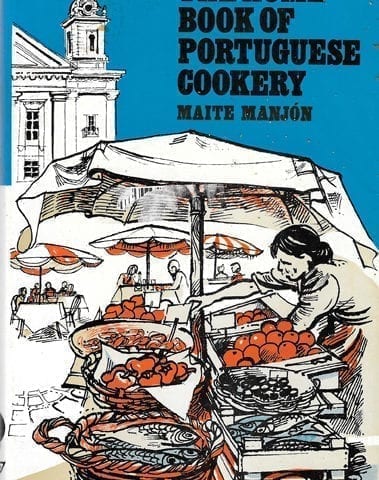 Portuguese Meat Balls from Home Book of Portuguese Cookery, 1974:  One great recipe from this classic cookbook on Portuguese cooking. 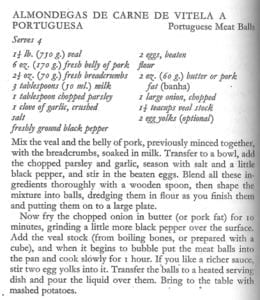 Yes, we have the cookbook.  See it here:  https://www.vintagecookbook.com/product/home-book-of-portuguese-cookery-1974-maite-manjon/

Home Book of Portuguese Cookery, 1974, Maite Manjon, As-if-New Condition! This cookbook was first published in 1956, then it was revised and enlarged for a 1967 edition. It was revised and updated for this 1974 edition, as well. Hard cover cookbook with dust jacket. 164 pages. This copy is in as-if-new condition, with the exception of three words on the fly leaf and two notes made on the back fly leaf.

This cookbook is unusual that it has one section for recipes, a section on marketing, cooking, and eating out in Portugal, and a third section on Portuguese wines. The wine section was written by Jan Read. 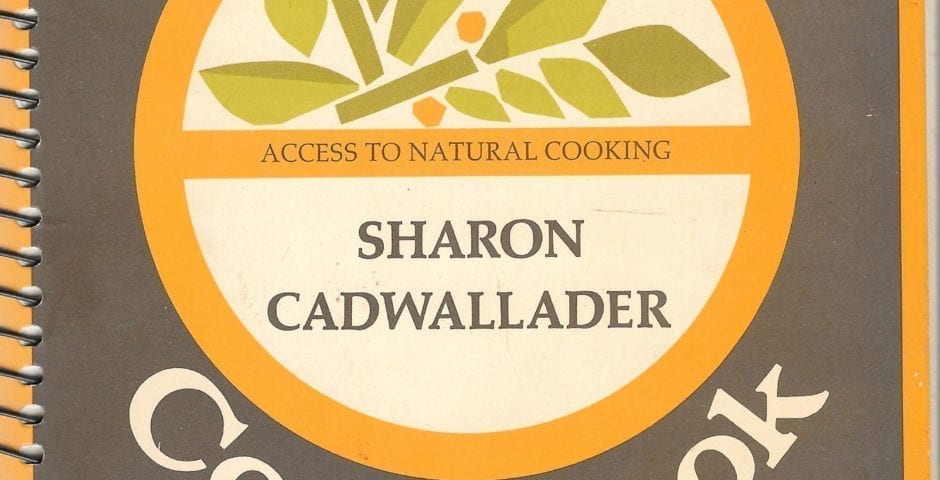 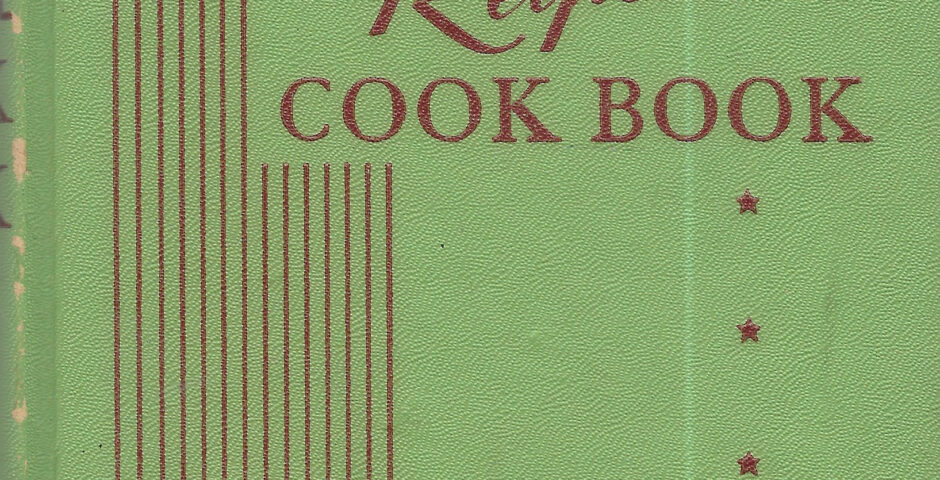 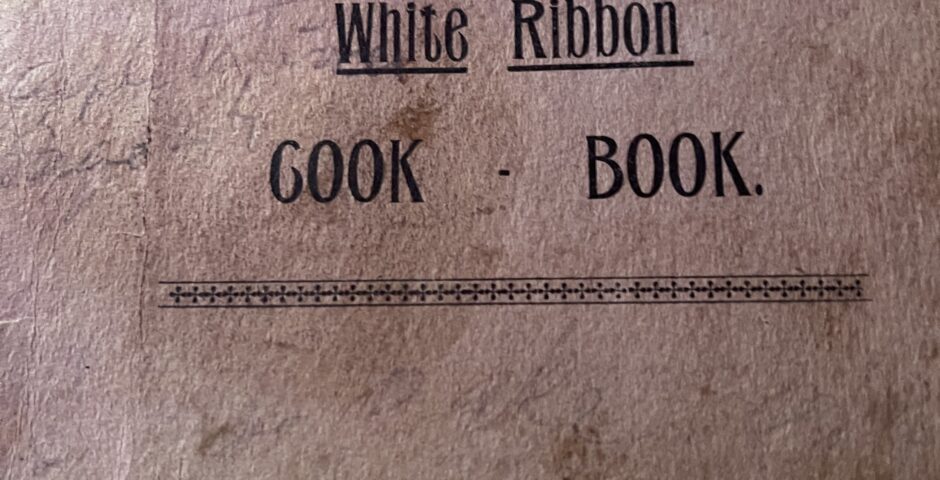 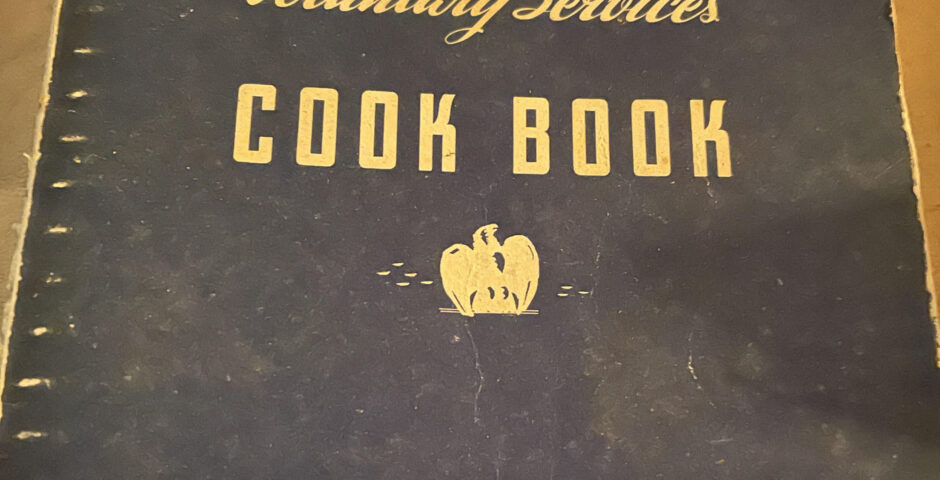 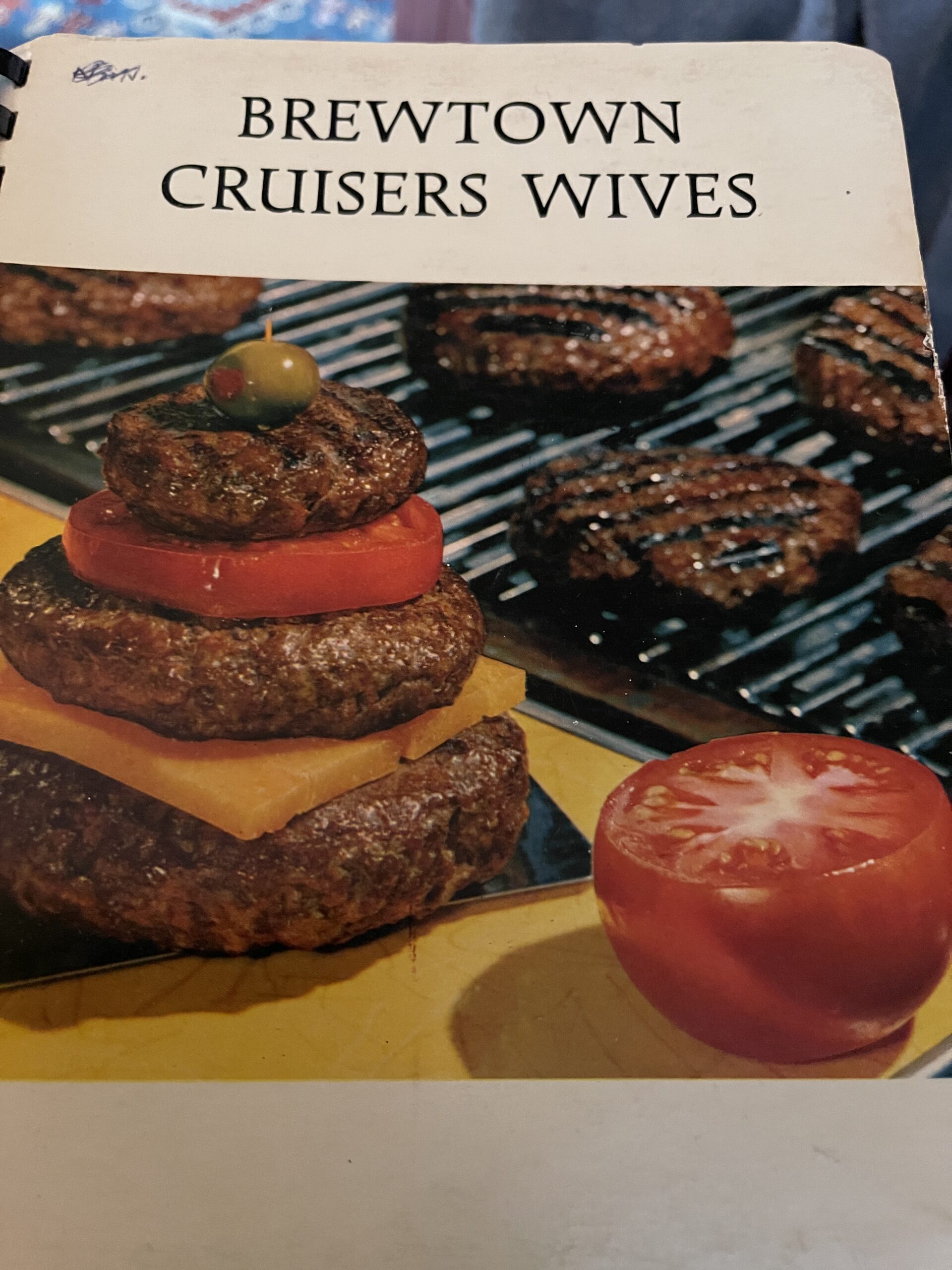 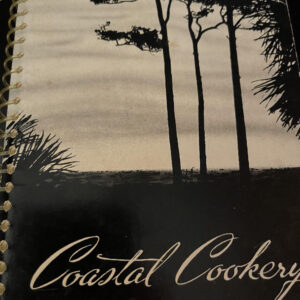 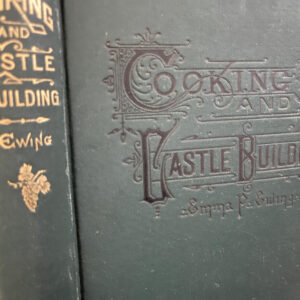 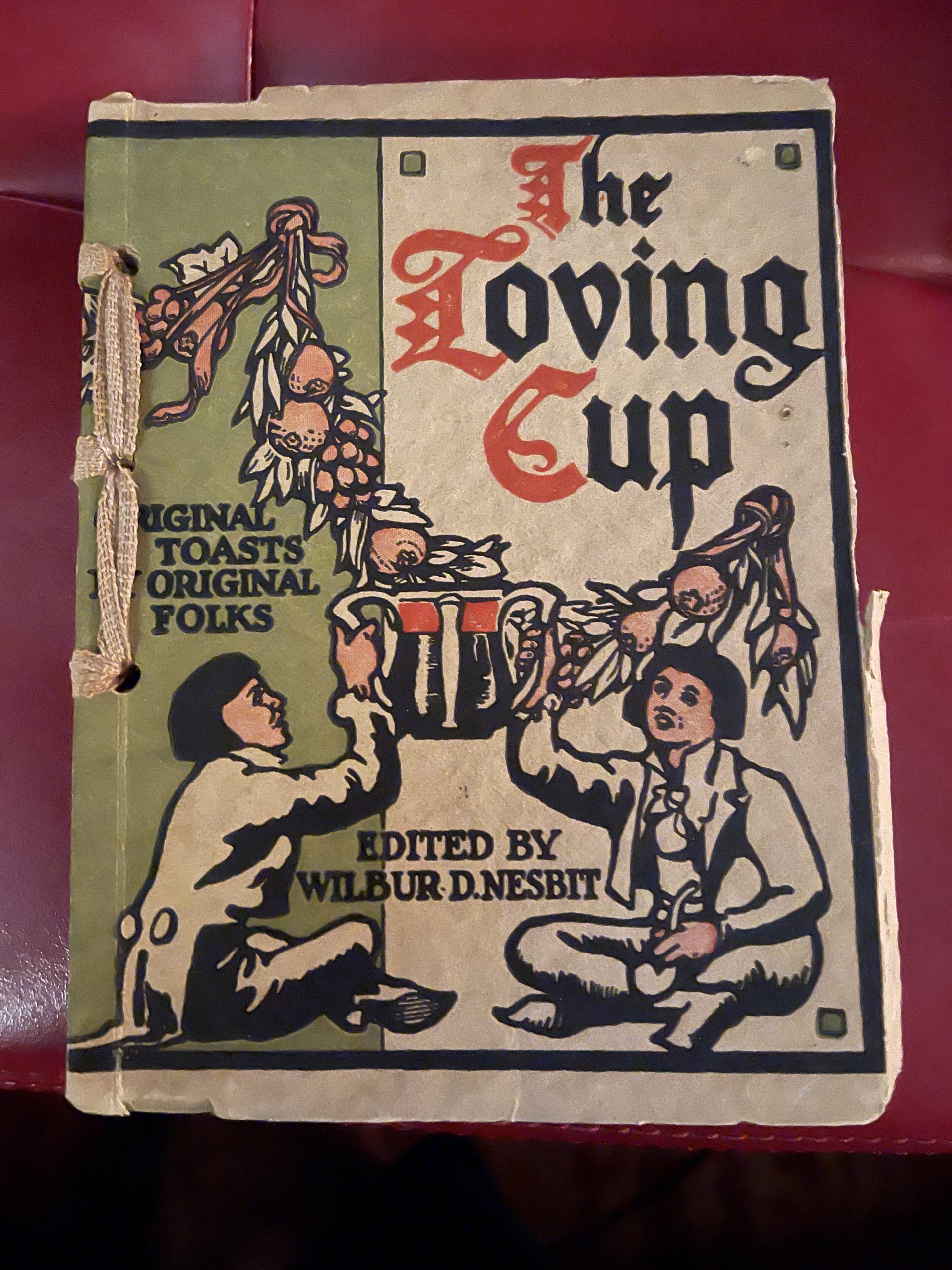 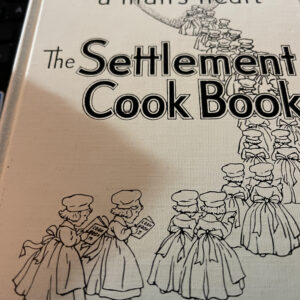 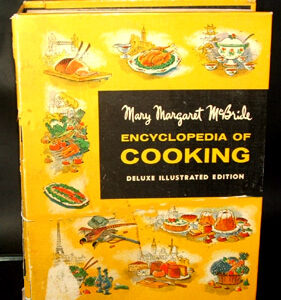 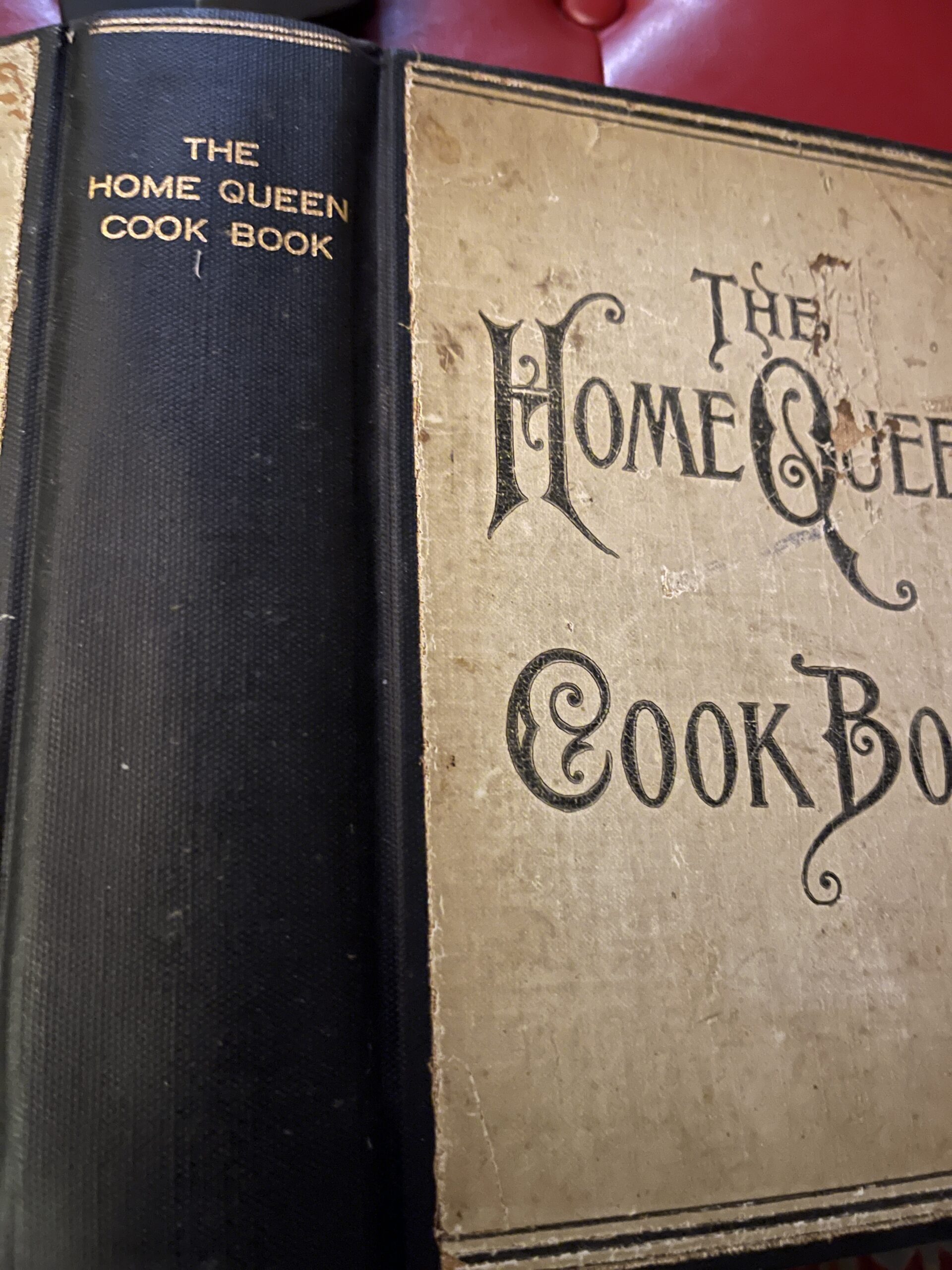