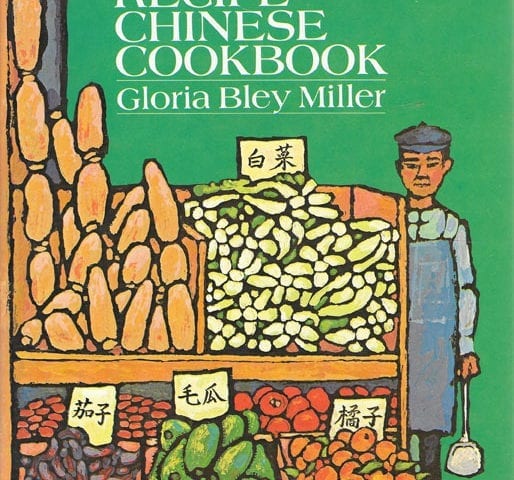 Mushroom Soup Recipe from Thousand Recipe Chinese Cookbook, 1970, 1981:  One recipe from one thousand! 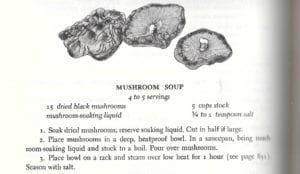 Yes, we have the cookbook.  See it here: https://www.vintagecookbook.com/product/thousand-recipes-chinese-cookbook-gloria-bley-miller-1970-1981/

Thousand Recipes Chinese Cookbook, Gloria Bley Miller, 1970, 1981: Interesting that this serious attempt at the definitive Chinese cookbook was written by an upper class white woman from New York. I wonder what Chinese cooks think of this cookbook.

This cookbook was originally published by Grosset & Dunlap, Publishers, New York, in 1970. This copy is from the 1981 printing. It is in as-if-new condition. The binding is perfect. The hinges are perfect. The pages are all absolutely clean and clear. The dust jacket has a few small dings. Charming pen and ink illustrations are by Earl Thollander.

The cookbook has three parts. Part One is about the “Spirit and Essence” of Chinese cooking, regional variations in Chinese, and the ingredients and techniques of Chinese cooking. Part Two–the bulk of the book–is the recipes. Part Three is Supplementary Information, with a glossary, instructions on how to use chopsticks, a guide to stir frying, etc.

Ceremony of Making Polenta from What to Cook for Company, 1952 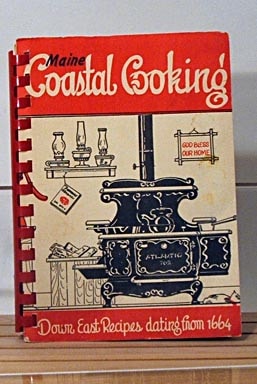 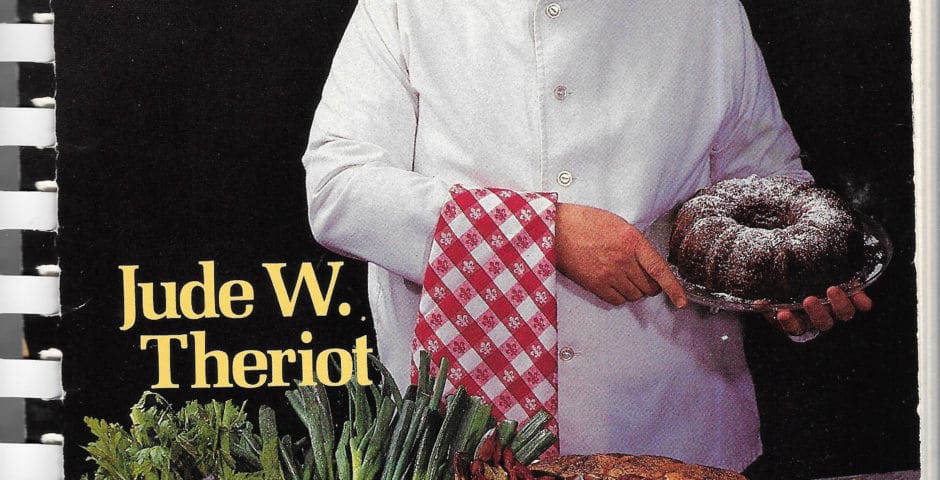 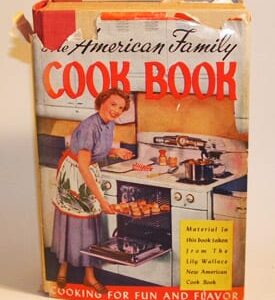 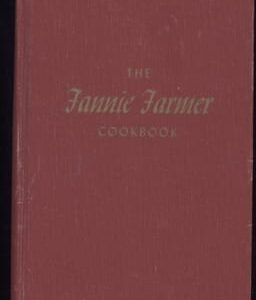 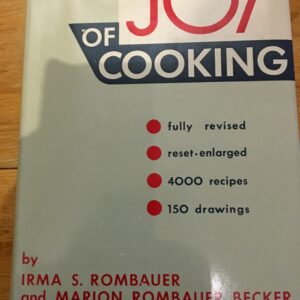 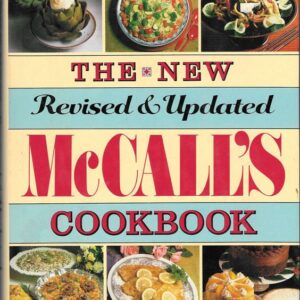 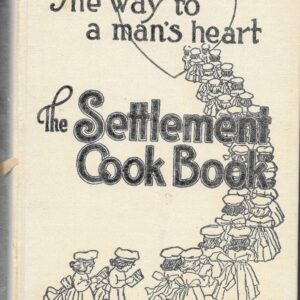 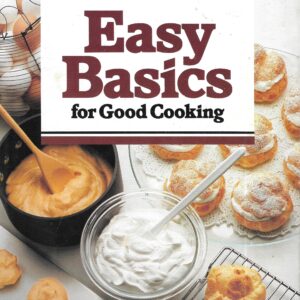 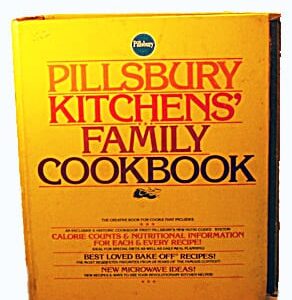 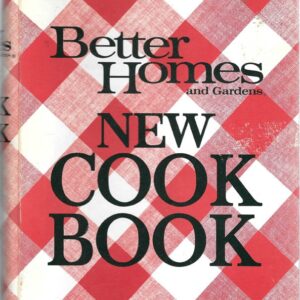