New Orleans Cook Book, 1940, Lena Richard, First Edition, First Printing: Famous and difficult-to-find cookbook published by Houghton Mifflin Company, Boston, in 1940. Hard cover. 146 pages. This cookbook is in as-if-new condition. Cover and spine are flawless. Hinges are sound and binding is solid. Pages are completely clean and clear. Absolutely no cooking stains.  I wish I could say the same about the dust jacket, but I can’t.  It is so worn along the spine edges, it must be just magic holding it together.   Now safely encased in Mylar. 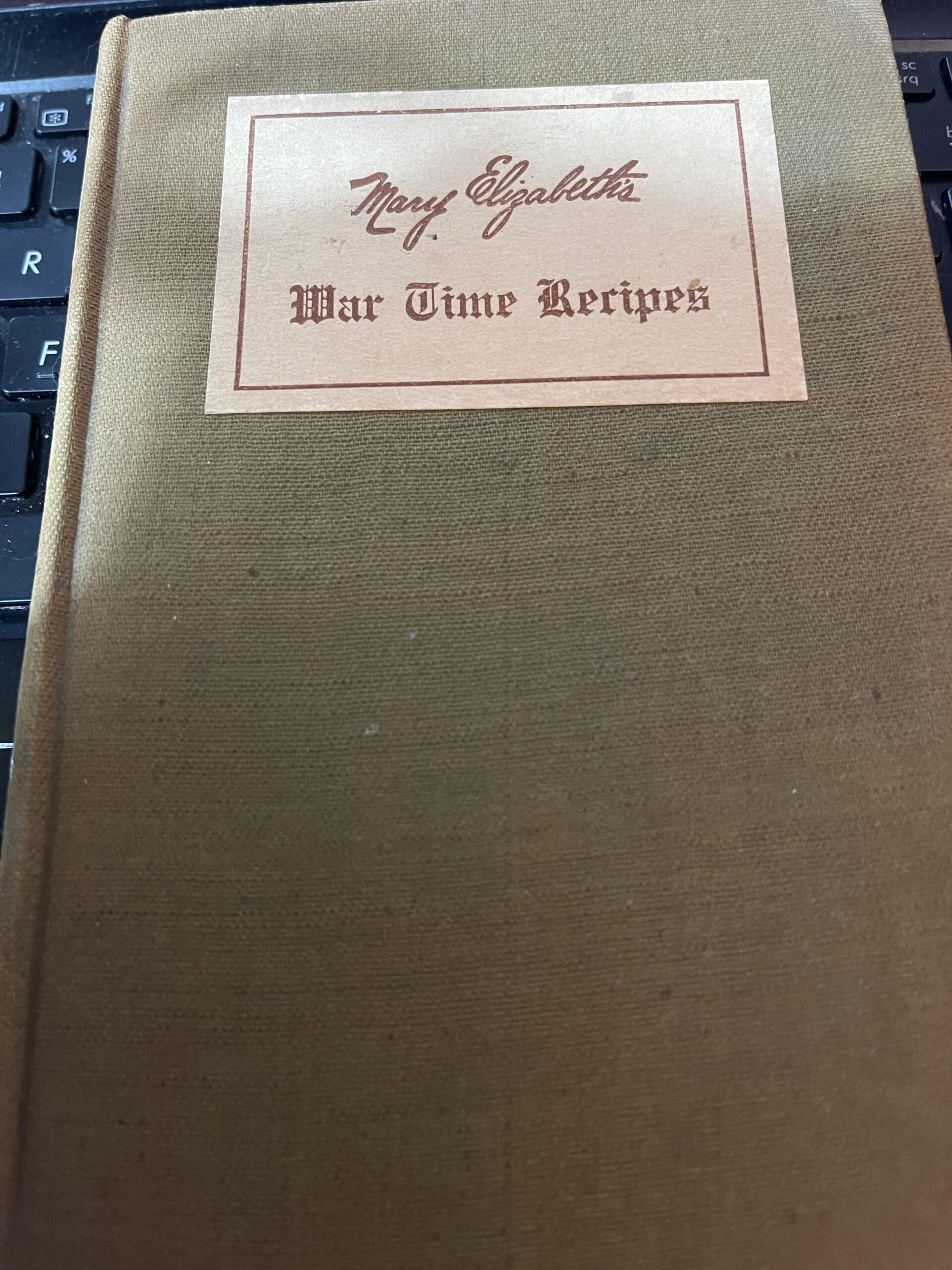 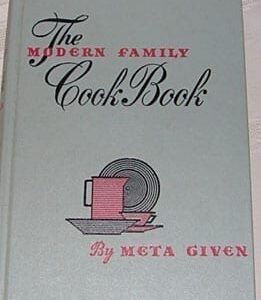 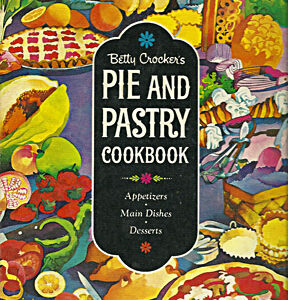 Painted Wooden Cutting Board. Chubby Chef to Hang or to Use for Cutting.
$28.00 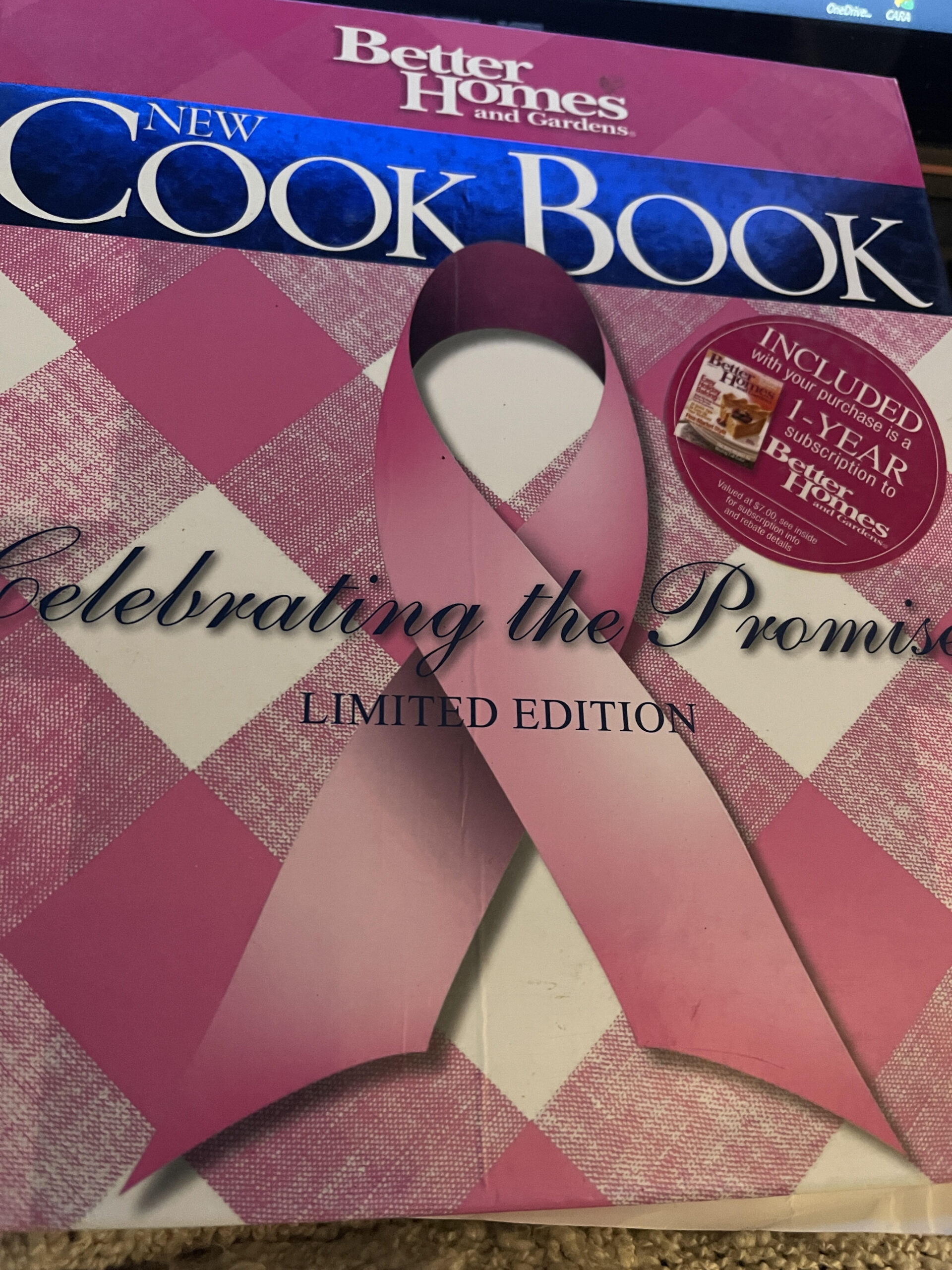 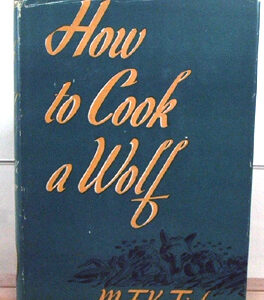