Of course we have the cookbook.  See it here:  https://www.vintagecookbook.com/product/wall-street-cook-book-1966-first/

Wall Street Cook Book, by Christopher Alexander. Published by the Library of Wall Street in 1966. Soft cover. 157 pages. Stated first edition, first printing. Says it was prepared by “Cuisine Master Christopher Alexander with the Cooperation of Wall Street Authorities.” Admittedly lavish, non-economical recipes featuring expensive and/or difficult to find ingredients. Each recipe is named and introduced with technical stock-trading term. The term is defined, then the recipe is given. For example, “Pot Roast a la Tax Exempt Bonds.” Foreword by C.M. Flumiani, economist, who says, “any woman eager to become a great cook and a successful investor will treasure this treatise.”

This very rare cookbook is in near mint condition. The cover has some smudges. The pages have never been read! Absolutely pristine! 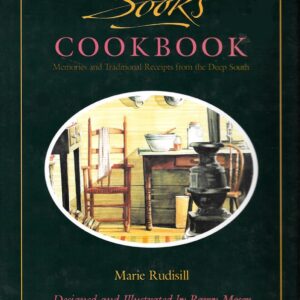 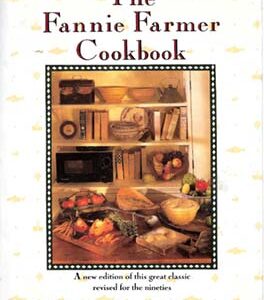