Singing Shrimp Recipe from New Orleans Chefs Cookbook, 1988:  I don’t why the shrimp sing, but this recipe still sounds delicious.  (I had to look up Holland rusks:  small, crisp bisquits made in Holland.)

Of course we have the cookbook.  See it here:  https://vintagecookbook.com/product/new-orleans-chefs-cookbook-550-recipes-from-20-master-chefs-1988/

New Orleans Chefs Cookbook: 1988, 550 Recipes from 20 Master Chefs: Hard cover cookbook with 349 pages published by Pelican Publishing Company, Gretna, Louisiana, in 1988. Edited by Phil Johnson, coordinator of the Chefs Charity program benefiting St. Michael’s Special School in New Orleans, “dedicated to the education and rehabilitation of retarded children.” The chefs staged a two-day culinary extravaganza cooking for 1000 people each day and all proceeds go to the school. This dust jacket has a few dings. The book is in as-if-new condition. Definitely gift quality.

The chefs’ recipes in this cookbook include recipes from Brennan’s, Galatoire’s, Chez Helene, Pontchartrain Hotel, Christian’s Restaurant, La Provence, Versailles, La Riviera, Trey Yuen, and the Fairmont. One great thing about this cookbook is the duplicate recipes. For example, there are three recipes for shrimp remoulade, five recipes for turtle soup, three for ravioli, and three for bread pudding. If you are an adventurous cook–or an adventurous reader–you can compare recipes, then develop your own versions. 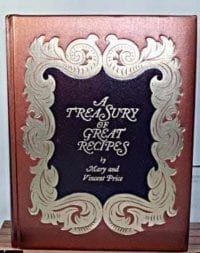 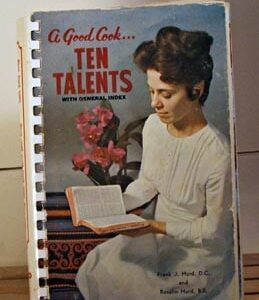 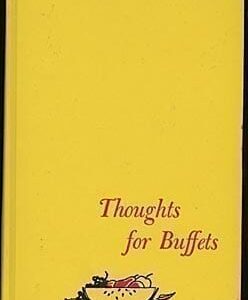 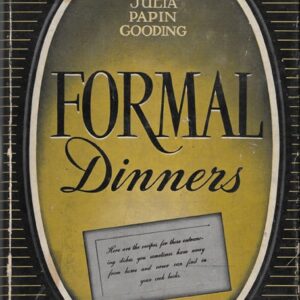 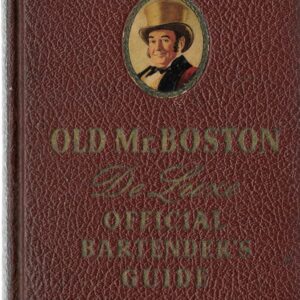 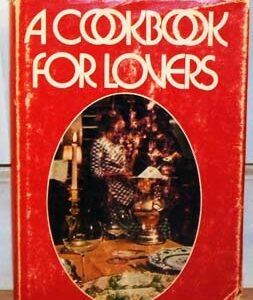 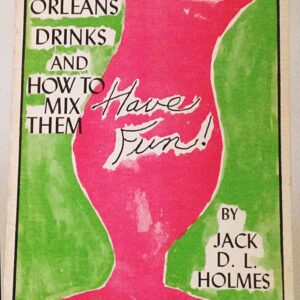