Gallery Buffet Soup Cookbook, Dallas Museum of Art, 1977, 1983:  Cookbook first issued by the Dallas Museum of Art in 1977, then re-issued in a revised and augmented edition in 1983.  Apparently, the museum became famous for its soups, so the Museum League published and sold its recipes.  This edition was edited by Mrs. Melvin L. Wellons and Mrs. James S. Cleaver.  Hard cover book with dust jacket.  140 pages.  Illustrated with full color copies of many of the museums holdings.  Dust jacket has some very slight dings.  Book is in mint, never used condition. 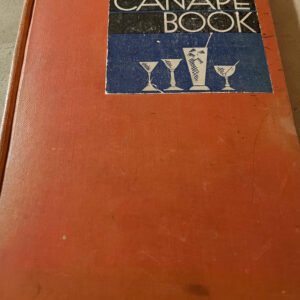 Papagayo: A Mexican Cookbook with a Taste of San Francisco, 1985, Signed by Author Katharine Williams
$200.00 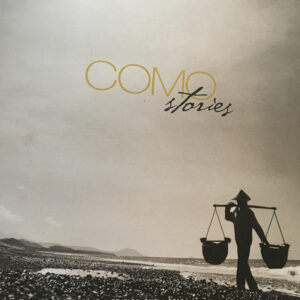 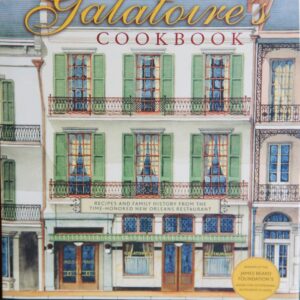 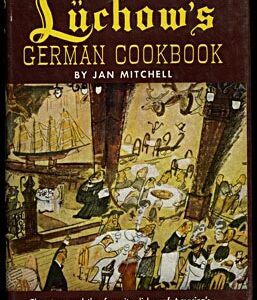 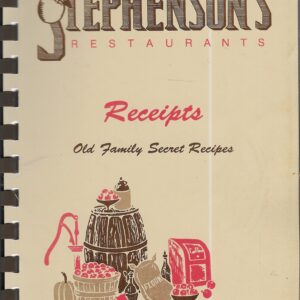 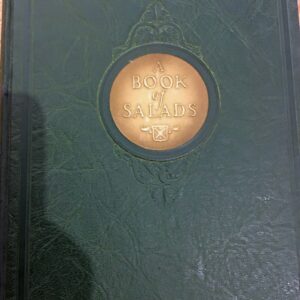