Futurist Cook Book, 1932, 1989, F. T. Marinetti, First American Edition, Translated by Suzanne Brill:  From the back of the book:  “First published in 1932 and never before available in English, it is a collection of essays, exhortations, scenarios, manifestos and recipes for the food of the Future, food to break all the rules of previous cooking, food to liberate man from convention, pomposity, and –above all–pasta.  Deliberately provocative combinations of ingredients, the addition of touch, sound and smell to those of taste at the table, the abandonment of knives and forks–all these were proposed by the Futurists.”

In 1989 this cookbook was published by Trefoil Publications, London, and simultaneously it was published in the United States by Bedford Arts, Publisher. (No location given.)  It was translated by Suzanne Brill.  A lengthy introduction, placing the Futurists in time and place and explaining the jokes behind the cookbook, was written by Lesley Chamberlain.  Chapters include “the dinner that stopped a suicide,” “the great futurist banquets,” “the definitive futurists dinners,” “futurist formulas for restaurants and quisibeve,” and “little dictionary of futurist cooking.”  Beyond the text, the book has many illustrations, including photographs of the Futurists themselves and of their art.

This book is a first edition, first printing copy with a cardboard cover and 175 clear, clean pages.  Binding and hinges are perfect.  The corners of the cover are very, very slightly rounded.  Otherwise, as-if-new condition.  (Published simultaneously in hardback and trade paperback editions.) 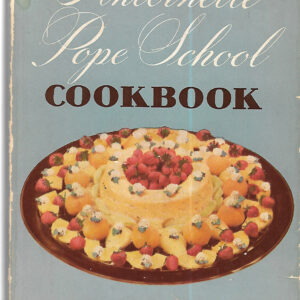 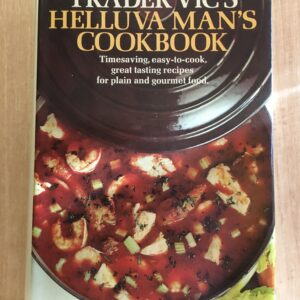