Ebony Cookbook: Originally published as A Date with a Dish: A Cook Book of American Negro Recipes, by Freda De Knight. Published by Hermitage Press, Inc., New York in 1948 with hard cover boards covered with beige/brown linen.  426 pages. De Knight was the Cooking Editor of Ebony Magazine, where she had a monthly column called A Date with a Dish. This cookbook is the expanded version of those columns; her persona was “The Little Brown Chef.”  The book contains hundreds of traditional recipes, as well as interviews of and recipes from notable African American chefs from the 1940s.  It also has De Knight’s personal stories about great cooks she knew as she grew up.  Also has many positively joyful menus for special occasions and holidays.

Ebony republished the cookbook in 1962 as The Ebony Cookbook. In 1972 they published a revised version with just typos and mistakes corrected–no major revision. This copy of that revised version is in nearly mint condition. The corners of the book’s cover are in nearly mint condition.  The linen-covered boards are lightly bumped at the corners and at the base of the spine cover.  The binding and hinges are perfect.  The pages are all perfect–absolutely pristine!  A wonderful present for someone you really love!
rounded. 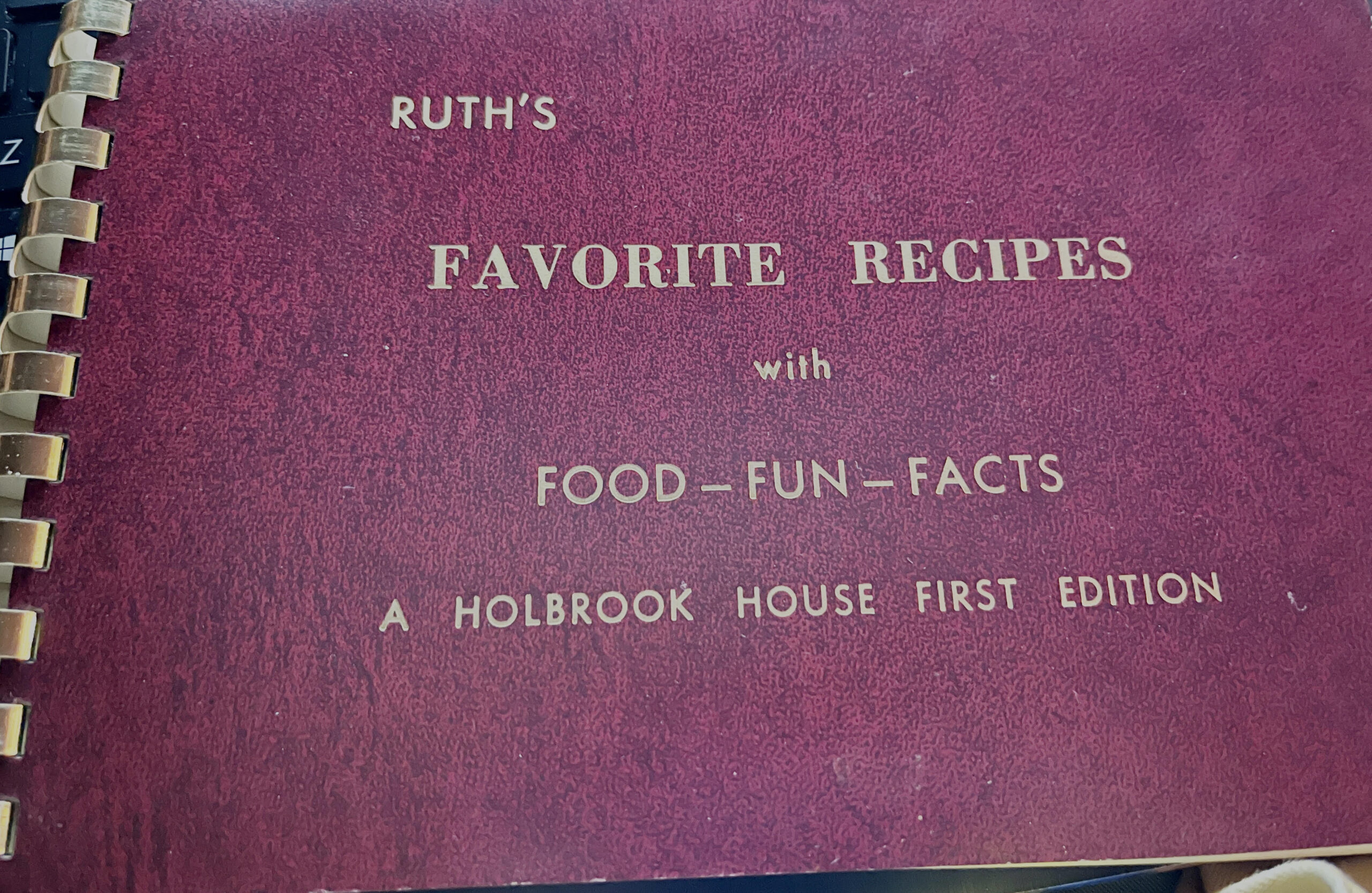 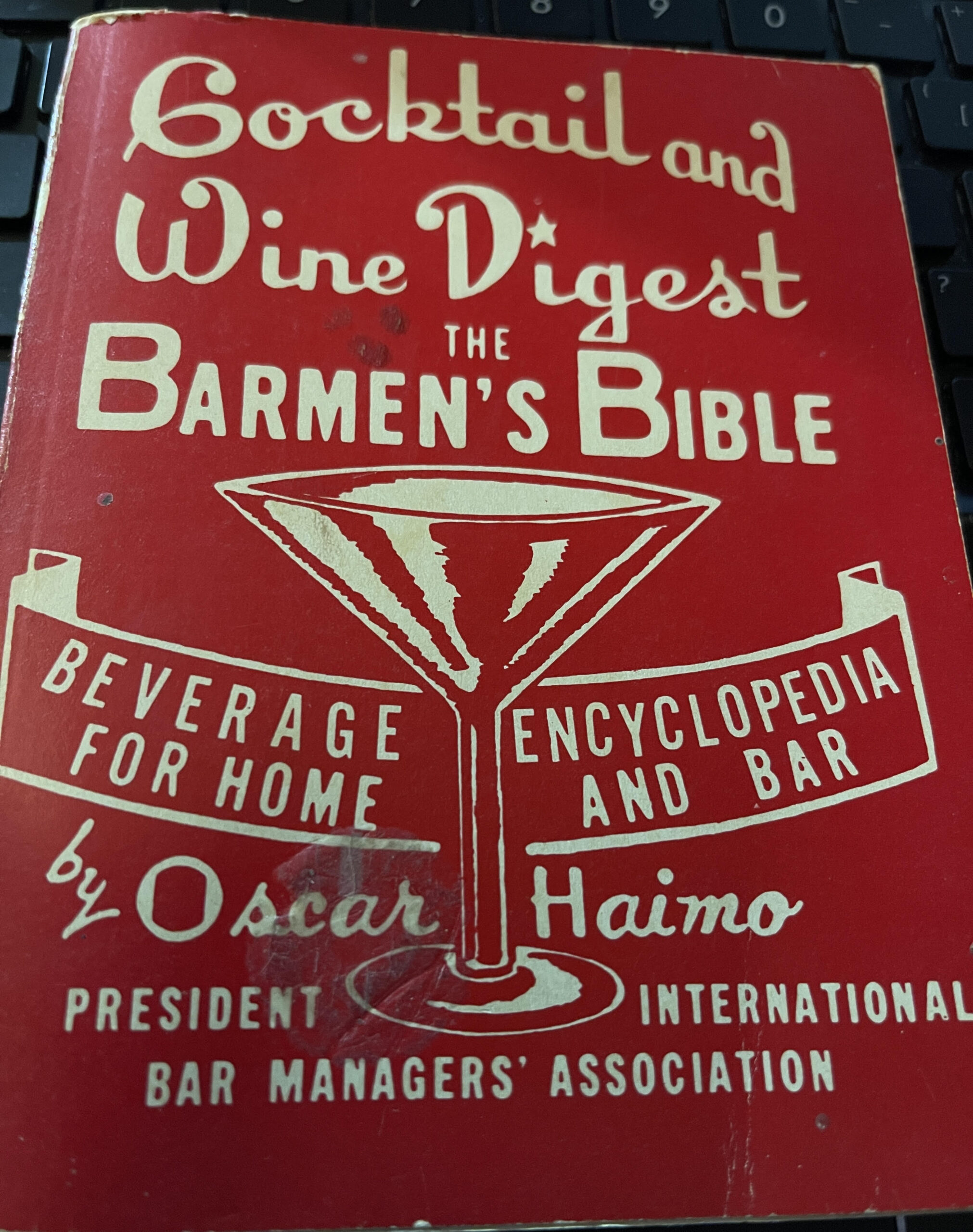 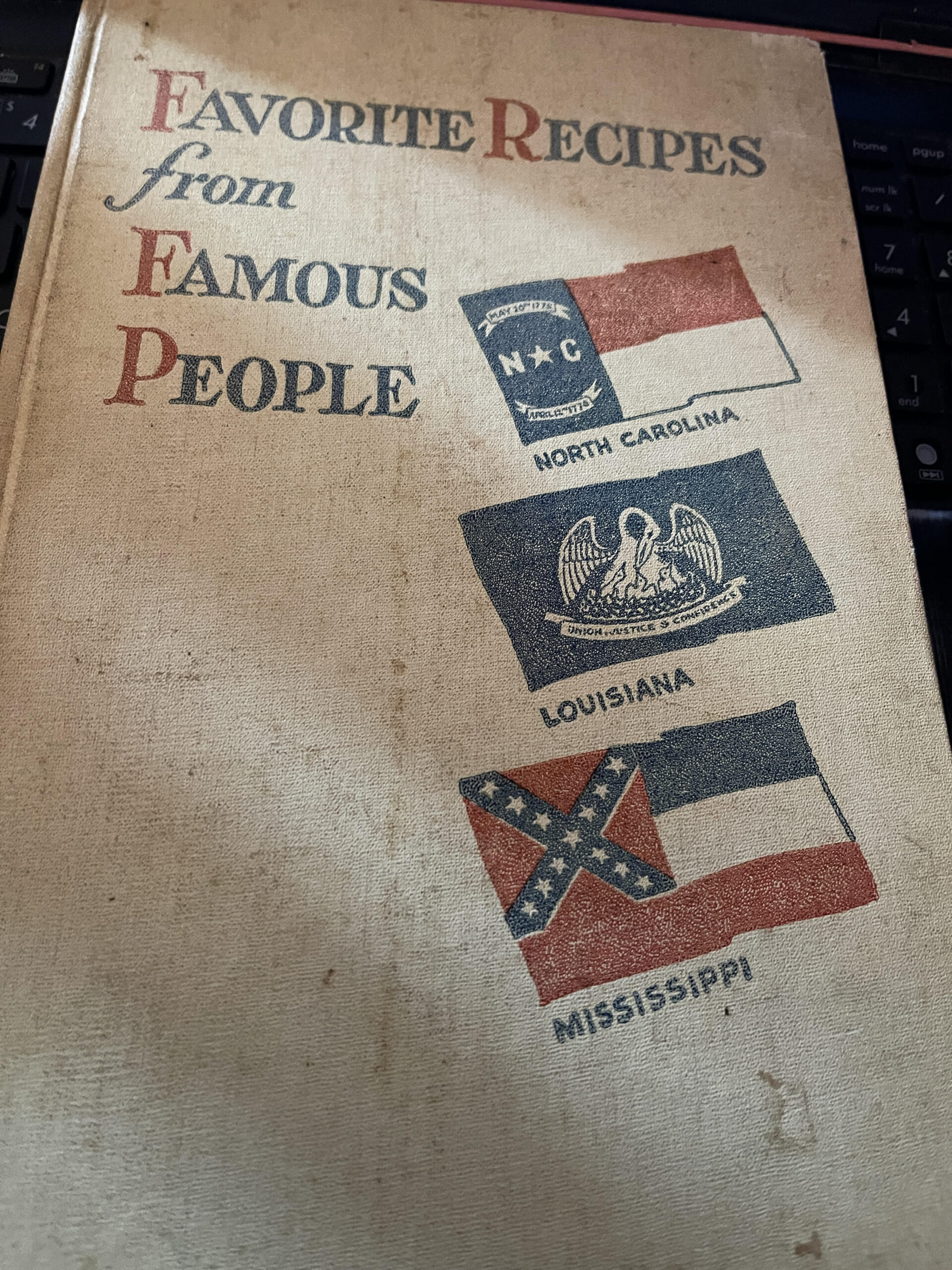 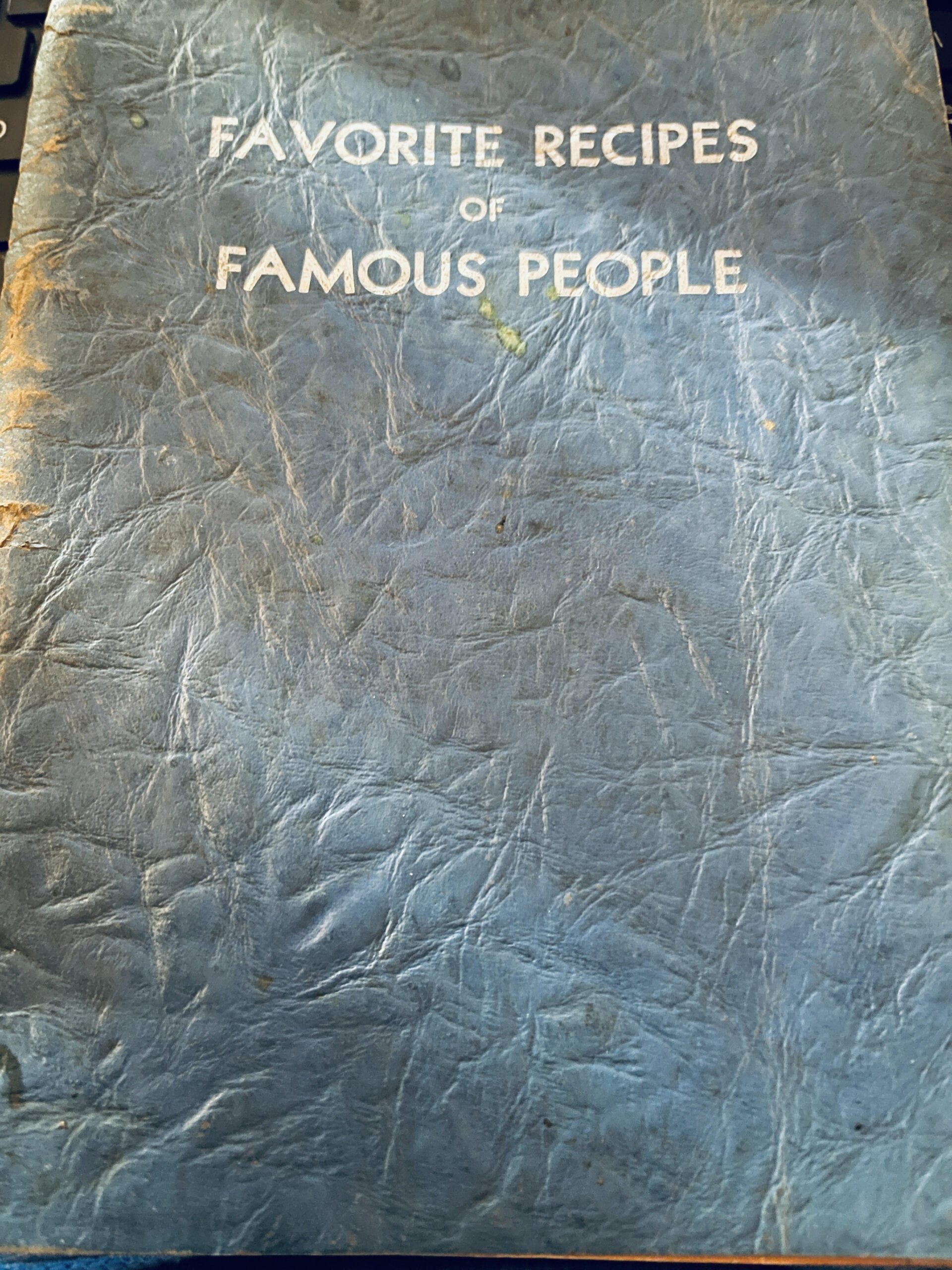 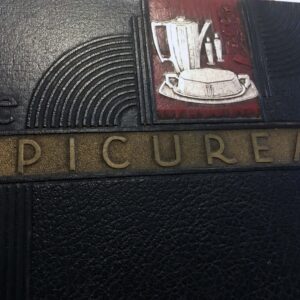 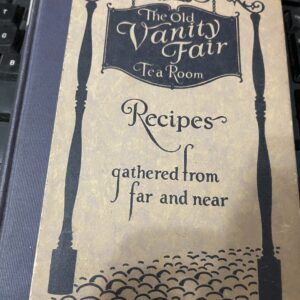 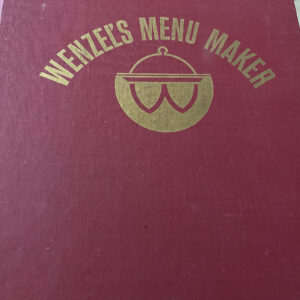 Recipe Cards for Gourmet Indian Dishes from the Taj Group of Hotels, India. No date.
$98.00