Downing says this cookbook is the product of  “a native-born American . . . who has a preference–yes, a passion–for European cookery.”  Chapters have topics like Subversive Shrimp, Food Fakery, I Sing Potatoes and Pasta!, How to Cook and Egg, the American Tragedy of Bread, the Magnificent Mushroom, Rice as it Should Be, Salads with Precautions, Soup Glorious Soup, and the Four Great American Dishes.

The four great American dishes according to Downing?  Hot cakes and maple syrup, sweet corn from the garden, soft-shell crabs, and shad in roe. 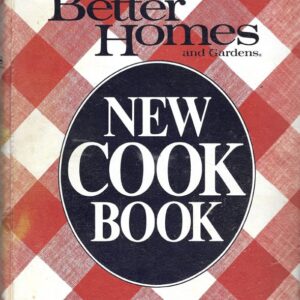 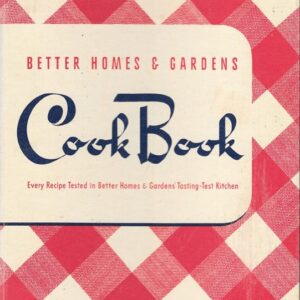 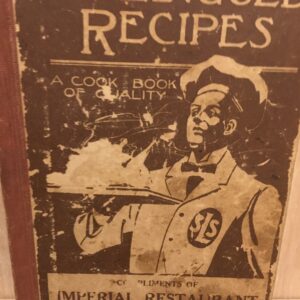 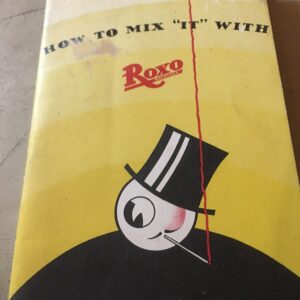 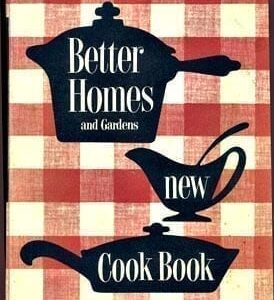 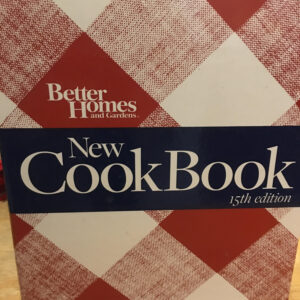 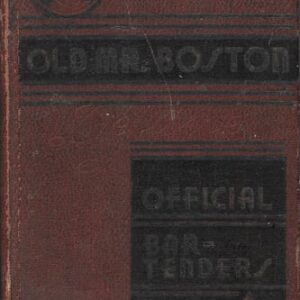 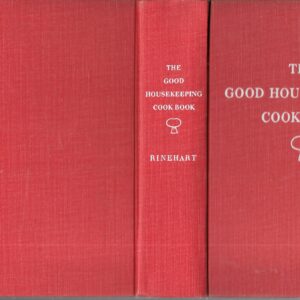