Colonel’s Inn Caterers, 1984, First Edition, First Printing, Tallahassee, Florida: “Historical Cook Book” compiled and written by two Tallahassee natives, Delia Appleyard Mickler and Carolyde Phillips O’Bryan, who started a business, Colonel’s Inn Caterers, then they compiled this book. They were aided by one of their daughters, Caroline Croom O’Bryan Claiborne, who designed the book. It was self-published in 1984 and printed and bound by Rose Printing Company, Tallahassee. This copy is one of the first 2,000 copies printed. It is a hard back, with boards covered in textured brown leather. The binding is perfect, as are the hinges. All 251 pages (plus indices) are completely clean and clear.

This book is organized around the actual houses in the “Old Plan” and the “Northern Addition” of Tallahassee. The actual maps of the towns–with houses and owners’ names–are printed inside the front and back of the book. Each house has a picture and a history of the people who built it and lived in it. The histories are one page or less and include many charming little stories, like this one about the Clark sisters and 507 North Calhoun: “Lewin Spear was a young man who, soon after World War I, was picked up hitchhiking on a train through Tallahassee. He was brought to the Jail and the jailer called Miss Janie to ask if she needed to help with the cows. He was hired and stayed long enough to decide to marry one of the girls. (They were nearly 50 and he in his 20s.) Miss Janie suggested Miss Minnie marry him because she was the younger. Afterwards they always referred to him as ‘our husband.'”

In 1950, Mickler and O’Bryan rented a portion of the house originally built by Colonel Robert W. Williams, starting their small restaurant there. They showed their loyalty to the neighborhood by calling their business the Colonel’s Inn Caterers.

In this book, alongside the histories and the pictures, each house has one or more recipes. The recipes were contributed by the current residents of the houses, or by friends of Mickler and O’Bryan, or by Colonel’s Inn Caterers (which is Mickler and O’Bryan.) The recipes are spectacular! Dishes like Scalloped Oyster Chablis, Crab Imperial, Stuffed Flounder with Crab, Grandmother’s Banana Bread. There’s an index for recipes and an index for people. Great gift for a Florida history buff, a student of architecture, or a cook! 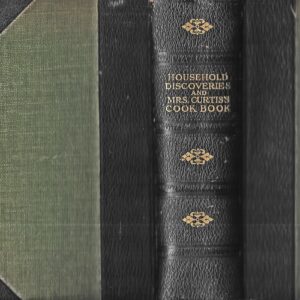 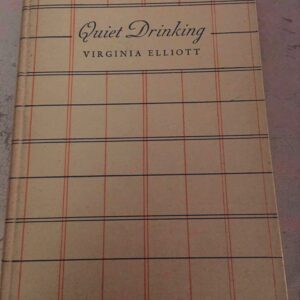 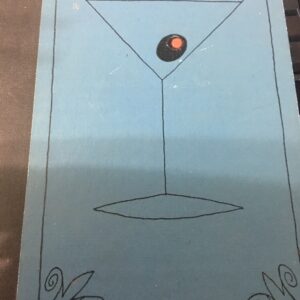 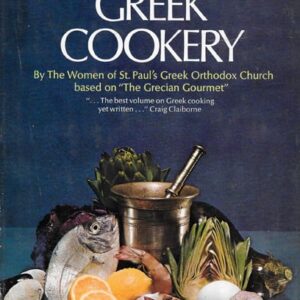