Orange Rice from Bon Vivant’s Cookbook, 1965: As you might expect from a cookbook with such a title, this cookbook by William Templeton Veach and Helen Evans Brown has many fancy recipes. So this one, sort of an old fashioned rice pudding recipe, was refreshing to me.

Yes, we have the cookbook. You can see it here: https://www.vintagecookbook.com/product/bon-vivants-cookbook-1965-first-edition-first-printing/ 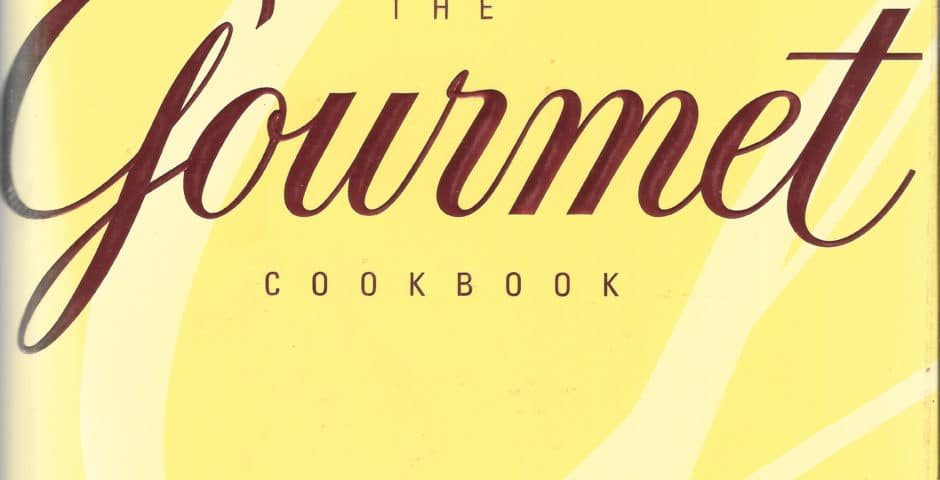 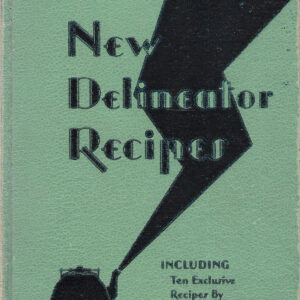 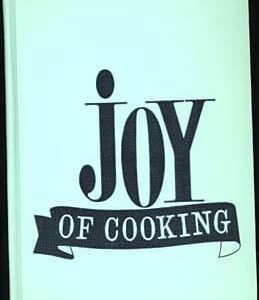 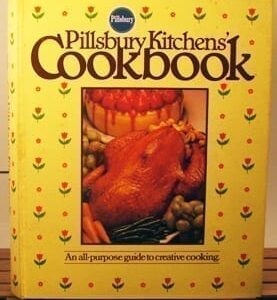